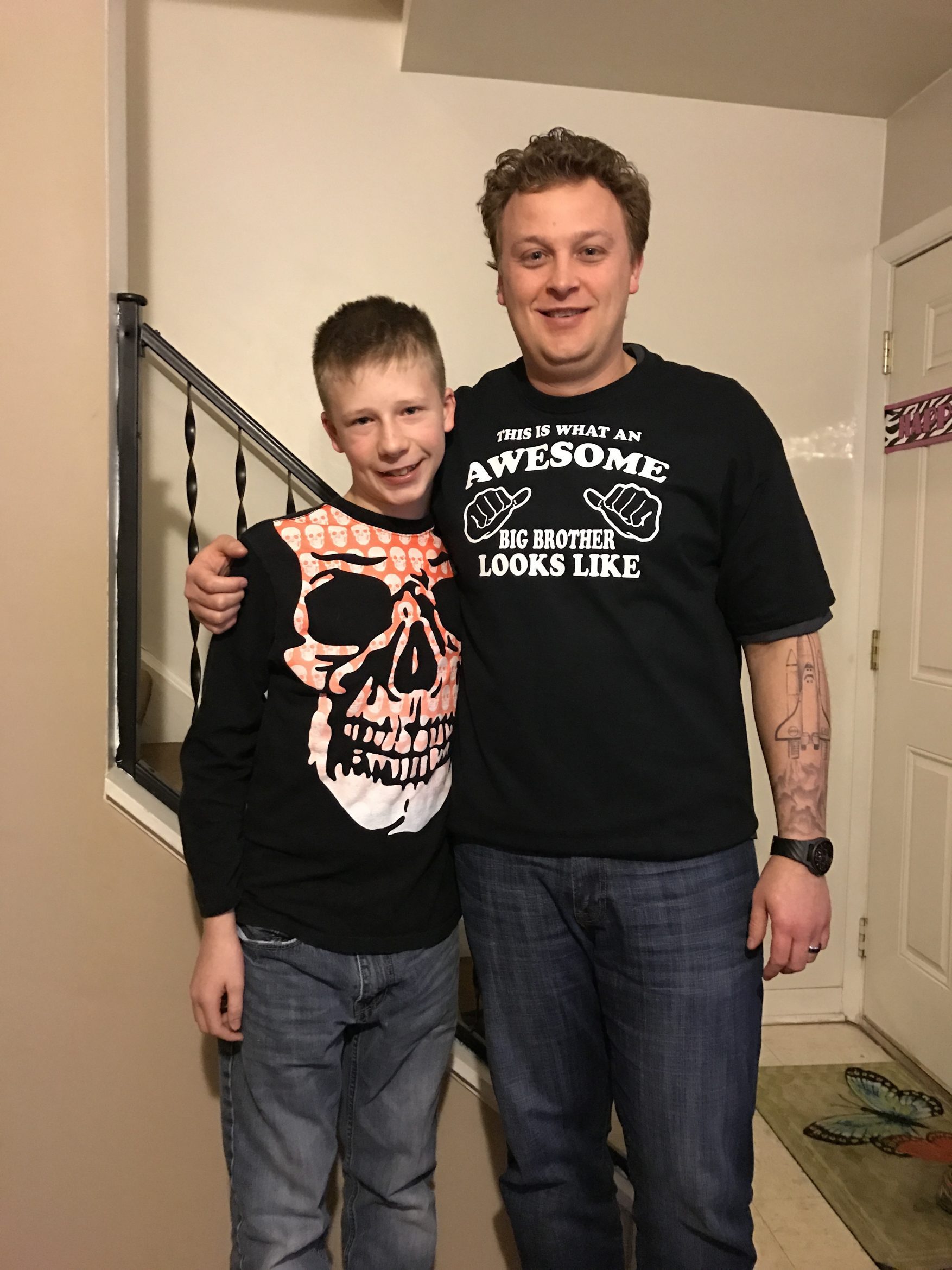 Indianapolis –Big Brothers Big Sisters of Central Indiana announced this week the Brother of the Year for their community-based program. The “Big of the Year” award recognizes outstanding volunteers who provide exceptional and life-changing impact to the children they mentor in the Central Indiana area.
Dan Cope was named the 2017 Indiana Big Brother of the Year. Dan has been involved in the BBBSCI program for over eight years. He and his “Little Brother” Terry Lee have been matched for almost four years. Dan resides in Downtown Indianapolis and is the Managing Broker and Owner of CSI Realty Team. During the time Dan and Terry Lee have been matched, Dan has opened Terry Lee to a variety of service activities and volunteer opportunities throughout the city. Dan’s mentorship has allowed Terry Lee to understand the importance of giving back and participating in philanthropic activities.
“We’re so happy to see Dan recognized with the Indiana Big Brother of the Year Award,” Darcey Palmer-Shultz, BBBSCI CEO, shared. “Dan has made a big impact as a Big Brother twice over eight years. We’re pleased to have Dan represent our agency and know that his current Little Brother Terry Lee is grateful to have him in his life.”