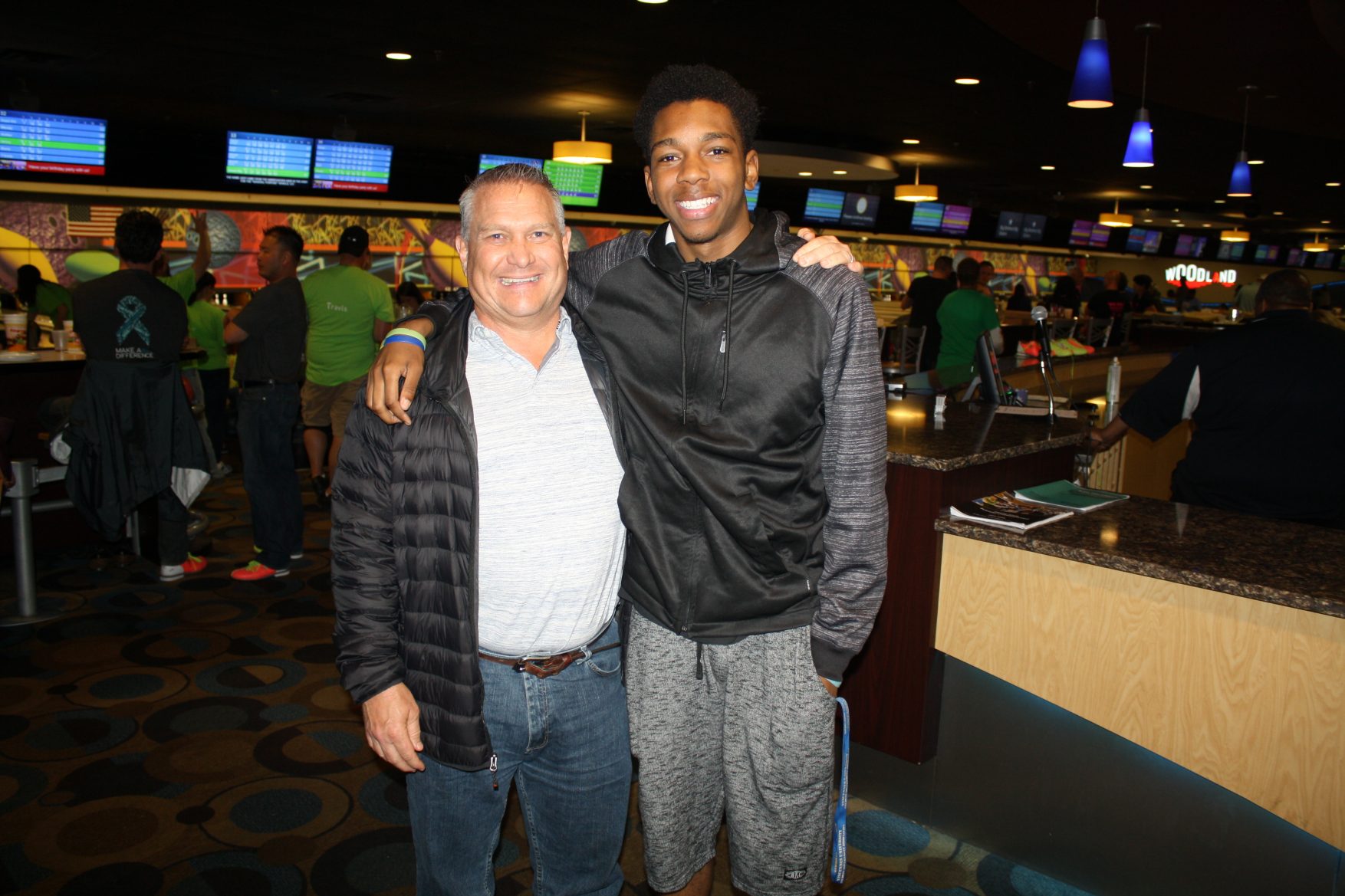 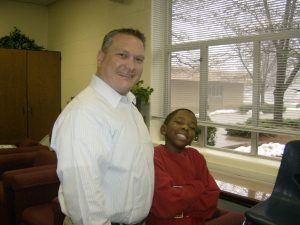 Little Brother Corey, BBBSCI Class of 2015 and Ball State University Class of 2019, is today’s guest blogger. Corey was a shy and quiet third-grader when he first met Daryle Zybert as part of his elementary school’s reading program in 2007. He was a hardworking student who maintained good grades, but lacked a role model in his life. As a result of their weekly reading sessions, he began to view Daryle as someone he could look up to. The two were officially matched as Big Brother and Little Brother in 2008, and the time spent together cemented their friendship. Corey graduated from the program with Daryle in 2015 and is now a junior at Ball State University studying music and media production.

“Daryle, the greatest role model any one could ask for, invested his time to make a young man better. He opened my eyes to countless opportunities and goals that I should have for myself as a man. I grew up in a small town, but it was a bad town, and I thought the only way to make it to college was by playing sports. And my father wasn’t really a part of my life growing up, so it was tough on my mom – she not only had me, but another child she had to look after. My mom is a strong and amazing woman but it was hard for her to raise a man.

That’s where Daryle came in and took the load off of my mom’s shoulders. He taught me how a man should carry and present himself to others around him. We did all kinds of things. We went bowling, played putt-putt, and raced go-karts, and we also went to Colts and Pacers games. I have to thank BBBSCI for these experiences – this program has really made an impact in my life in ways I can’t even explain. I am in my third year of college and the program is still showing me support, even though I graduated a while ago.

Daryle is still in my life – we hang out and even to this day, he shows me how to be a man, what it means to have my head on straight, and other life lessons. I want to thank BBBSCI for not only changing my life, but other kids’ lives with this program. We really appreciate the role models you’ve placed in our lives.”

If you are a current or former Big, Little, parent, or corporate partner and would like to share your BBBS story, please contact Bridget Feeney at bfeeney@bbbsci.org.