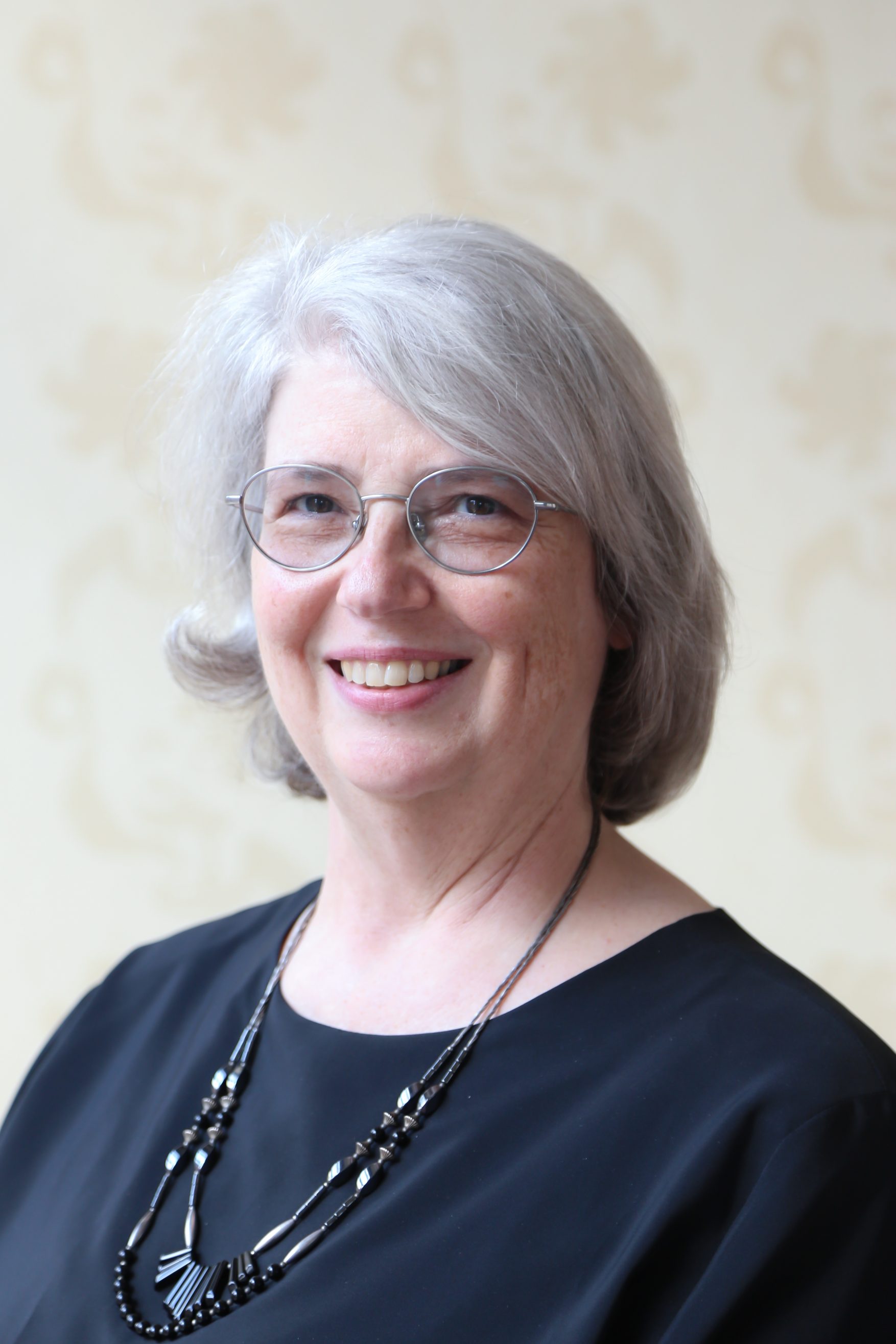 In case you missed it, we celebrated the retirement of Robin Outcalt, CFO, yesterday as she completed 38 years with the BBBS mission! We will miss her dearly. Before she signed off one final time, Robin reflected on her years of service to BBBSCI and what she’ll miss most as she begins this exciting new phase in her life.

When and how did you first begin with BBBS?

Robin: I first became connected with Big Brothers of Greater Indianapolis in October 1981. This was before non-profits could afford their own computers, as PCs were just beginning to come out and were expensive. I worked with a company called CDA that was a service bureau for many non-profits in the city. Big Brothers was one of their clients. CDA did their accounting and payroll, and also maintained the database of their matches. I was assigned to be their main contact. In the 1990s, Big Brothers got their first PC and I wrote an application so they could track their matches at their own office. As time went on, multiple PCs were purchased so the application became multi-user as each Mentoring Relationship Specialist input data for their own matches. However, financial applications were still outsourced to CDA, even though Big Brothers had a bookeeper. The Board Treasurer was a volunteer controller for the organization. As the organization was growing and talks of merger with Big Sisters continued, this was becoming too large of a task to ask of a volunteer. The Board, at the suggestion of Jim Pease, the then Treasurer, decided it was time to have a finance person on staff instead of outsourcing it. In October 2000, I became a staff member instead of a consultant.

What are some of your favorite memories?

Robin: Receiving the UWCI Human Service Professional Renewal Program, funded by Lilly Endowment, and traveling to Australia. Being an Honoree for the IBJ Not-for-Profit CFO of the Year award. Being totally shocked with a retirement party a good 3 months before retiring [who would expect something that far in advance?!] And having my children who donated so generously in my honor to the RISE campaign so that the organization I have given my heart to for so long could live long into the future.

What will you miss the most?

Robin: Dealing with the behind-the-scenes running of the agency so that the program staff can do their jobs of making and supporting matches without worrying about the financial administrative details.  Pam (Williams) is great at this and I know Katie (Shields) will be also – so although I’ll miss it, I am confident I am leaving the agency in good hands and all those things that the average staff person doesn’t even know goes on in the background will still get done!

Some of the other things I have enjoyed doing like interacting with matches at Hidden River Farms and Crew Carwash I won’t miss – because I plan to still do some of those activities in a volunteer capacity!

What fun retirement plans do you have?

We hope to visit ALL of the National Parks over the next several years. Mixed in with that will be volunteering with NOMADS, a United Methodist group of RVers that travel to various work sites across the country for 3 week projects involving new construction, remodeling, and repairs for churches, children’s homes, camps, colleges, outreach missions and disaster rebuilding. Of course, we will work in visits with grandchildren! 😊 In 2022, we plan to visit the National Parks in Hawaii with our kids and grandkids in celebration of Roger’s and my 50th wedding anniversary.

You’ve seen the agency experience a lot of change. What changes stick out to you as some of the biggest or most memorable?

In the mid-80s, Big Brothers and Big Sisters put on joint Bowl for Kids events and a few Board people talked – very briefly – about merging but decided the emphasis of each agency was too different. The idea of merger was put on the shelf.

BBBSCI has gone through many CEO changes as it was establishing itself. Under Darcey’s (Palmer-Shultz) leadership, the agency has grown in depth and quality of establishing and guiding match relationships. This was recognized nationally with our being named “Agency of the Year” by BBBSA in 2018.

This leadership and financial strength lead to the decision to try for a campaign to find our own space – a place where matches could come and hang out and where BBBSCI could be a presence in the community. The RISE campaign brought that vision to reality and we moved to our own spot just this last Spring on April 15 [a memorable date for anyone in finance – who can forget Tax Day?!]

Now it’s up to those of you remaining on staff to help bring about the next Big change.   Let’s go for 1500 matches / year, and beyond!