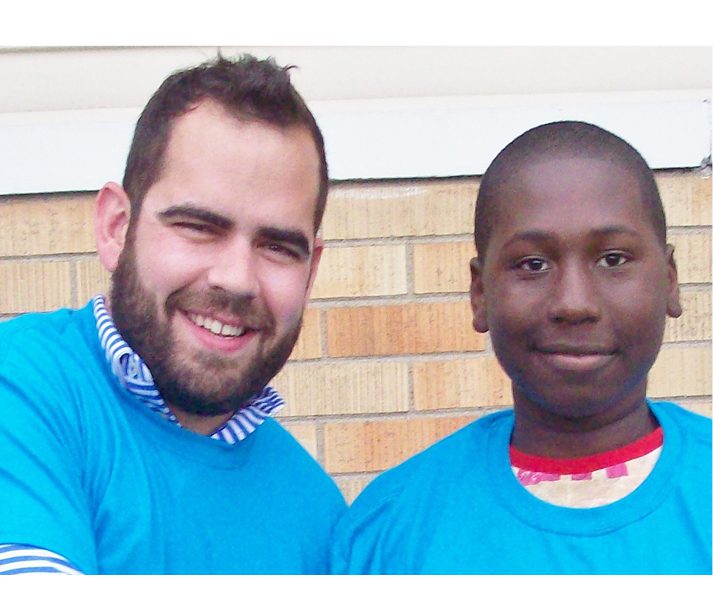 Little Brother Jaden and Big Brother John Murphy have been matched together for 5 years. Jaden has been accepted to Ivy Tech and plans to attend in the fall while living at home and working part time. He plans to study either automotive or IT, he has not quite decided yet. Jaden is super appreciative of everything that the Big Brothers Big Sisters program has done for him and says his Big Brother John has always been there for him and it has been nice to have someone he can always count on.

Good luck with everything, Jaden!