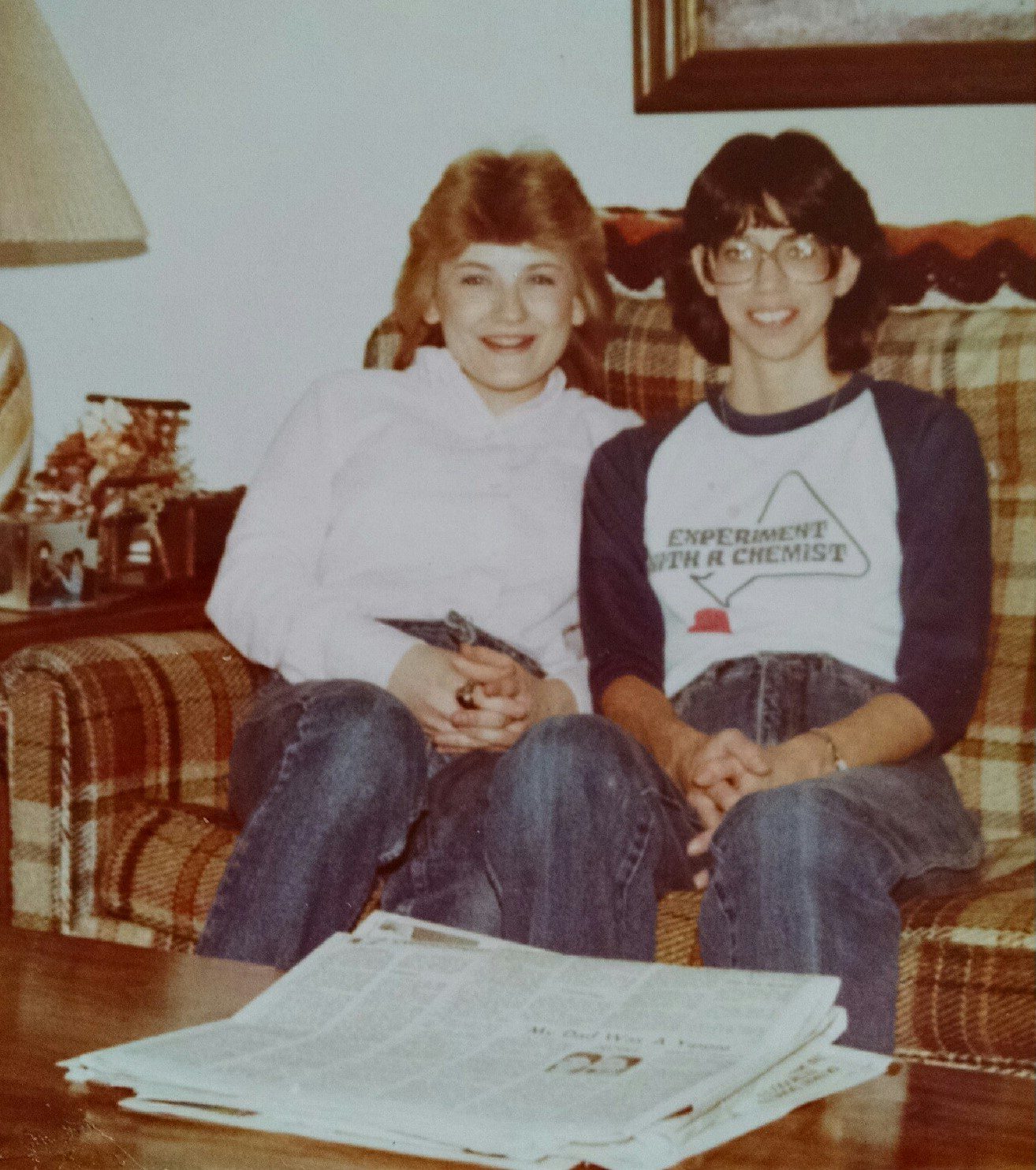 Big Sister Jane Amos and Little Sister Darlene were matched on March 12, 1981 at Darlene’s home. It is now 39 years later and Jane and Darlene are closer than ever!

Darlene was a young girl when she was enrolled in the Big Sisters of Central Indiana program. She joined the program because she needed a role model and mentor in her life that would have a positive impact. Jane says she decided to become a Big Sister because she had just moved to Indianapolis, was lonely, and wanted a Little Sister. Soon after being matched together, Darlene’s family quickly became Jane’s second family.

This relationship ended up having multiple positive impacts in Darlene’s life. Key areas impacted in Darlene’s life for the better were making good grades, graduating from high school, and staying out of trouble. Once Darlene and Jane graduated from our program, their relationship did not end there! Later in life, Jane and Darlene attended each other’s weddings, attended their children’s birthday parties, and still continue to meet every year for Darlene’s birthday and Christmas!

This duo has done countless activities together over the years, but a few memories stick out as favorites for Darlene: going on picnics, visiting Connor Prairie, attending annual Christmas parties, going to King’s Island, and shopping at the Greenwood Mall.

Jane and Darlene at their annual Christmas party.

In response to the question, “If there is one thing you would tell people considering being a Big, what would you share?” Darlene said, “Do it! It will positively change your life for the best!”

Jane and Darlene on a recent outing!

Through Big Brothers Big Sisters, Darlene and Jane have created a friendship that has lasted a lifetime. Don’t miss out on this amazing opportunity to give back to your community. Sign up to be a Big today! 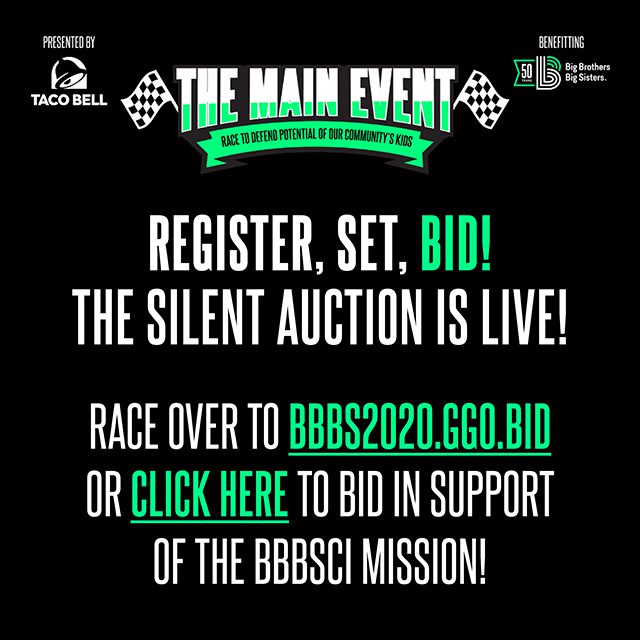