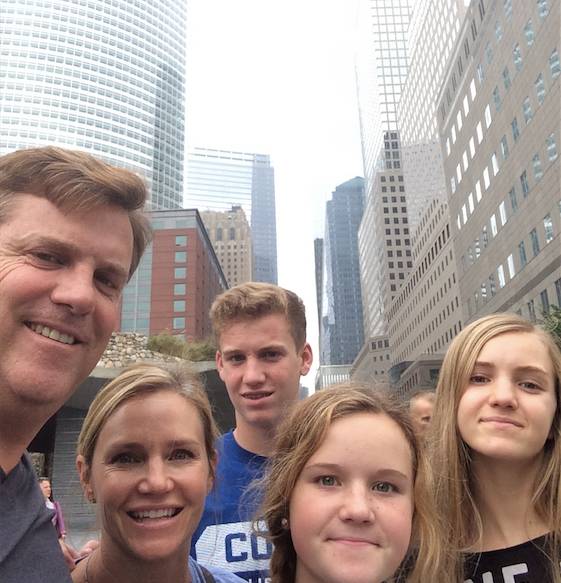 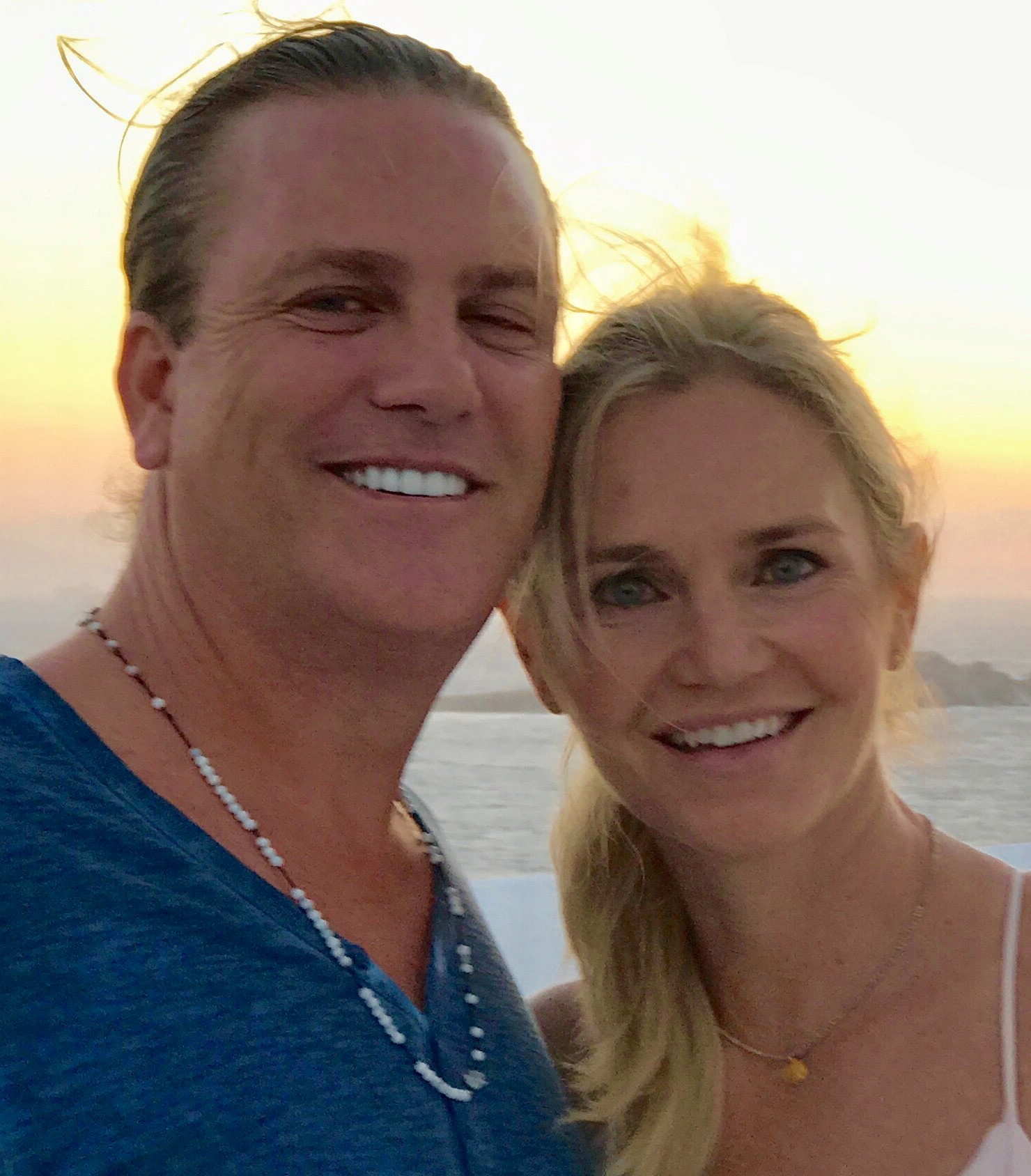 David & Jessica Lindsey are the Founders of DEFENDERS, and have inspired the instrumental growth in impactful and purposeful activities, events, and experiences for Big Brothers Big Sisters of Central Indiana’s (BBBSCI) matches.

Together, Jessica and Dave Lindsey founded DEFENDERS – the largest ADT Security provider in the nation. They started the business out of a spare bedroom in their home in 1998 by selling home security door-to-door. Twenty years later, DEFENDERS’ revenue exceeds $500 million, with 2,500 employees in 48 states, 154 branch offices, and has been on the Inc. Magazine 500 list five times. While they often refer to DEFENDERS as their greatest ministry, the company has also provided a platform for extensive global service and philanthropy.

DEFENDERS has given close to $100 million to non-profits and has partnered with service organizations locally, nationally, and globally.  Additionally, DEFENDERS has sent over 8,000 employees and their families/friends to build over 400 homes for those facing adversity.

DEFENDERS’ slogan “Businesses Don’t Grow, People Do” isn’t just a tagline. It’s the foundation that DEFENDERS is built upon. To help extend this passion they founded trueU and the Super Service Challenge to encourage like-minded organizations that believe there is a greater purpose to business than just profits and paychecks.

Dave and Jessica’s relationship with Big Brothers Big Sisters began after being encouraged by a friend that served as a Big during their college years. Initially Dave signed up to be a Big, but as another example of their partnership, it quickly became something that they loved to do together. Today their Little, Andrew, has grown to be an IT professional working with Lockheed Martin living in Maryland. Over the years, Dave served on BBBSCI’s Board of Directors, and Jessica served on the BBBSCI Scholarship Committee for five years.

Jessica and Dave have also partnered with BBBSCI leadership to innovate the Match Mentors Program with a goal of providing unique, once-in-a-lifetime experiences for both Bigs and Littles. This has included trips to a local country club, sporting event suites, the DEFENDERS headquarters, and pool parties at the Lindsey’s home. During these events, participants get a chance to meet and socialize with local business executives and leaders.

To watch a video honoring David and Jessica, click here.