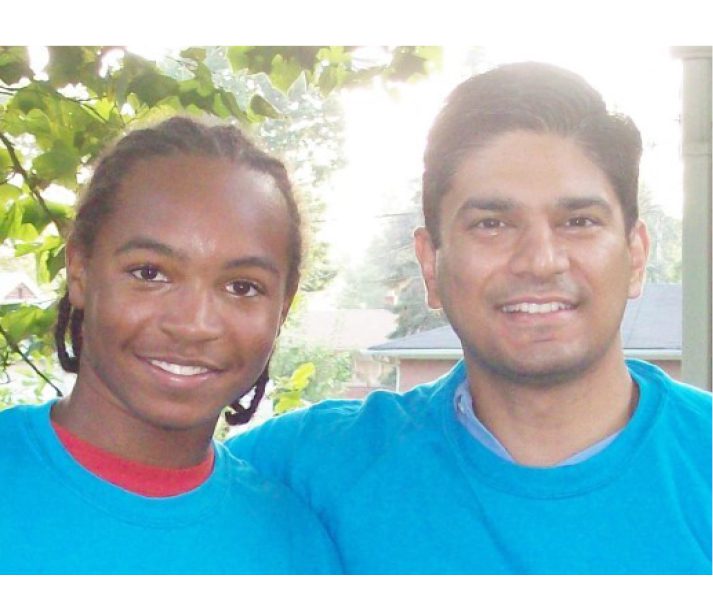 Little Brother Joshua and Big Brother Sid Dhanda have been matched together for 5 years. After graduating high school in the spring, Joshua will be attending Ivy Tech and plans to earn his electrical certification.

When asked to reflect on his experience in our program, Little Brother Josh said that being matched with Big Brother Sid has improved his confidence and helped him focus on his education and school. His relationship with Sid was especially important to him after he lost his grandmother a few years ago. One of Josh and Sid’s favorite activities to do together was to go workout together at the YMCA. Sid shared that the biggest growth he has seen in Josh has been his confidence over the years and taking his schooling more seriously. He shared that their relationship has been natural from the beginning as they have similar interests and because Josh is a very ambitious kid. Good luck with everything, Josh!