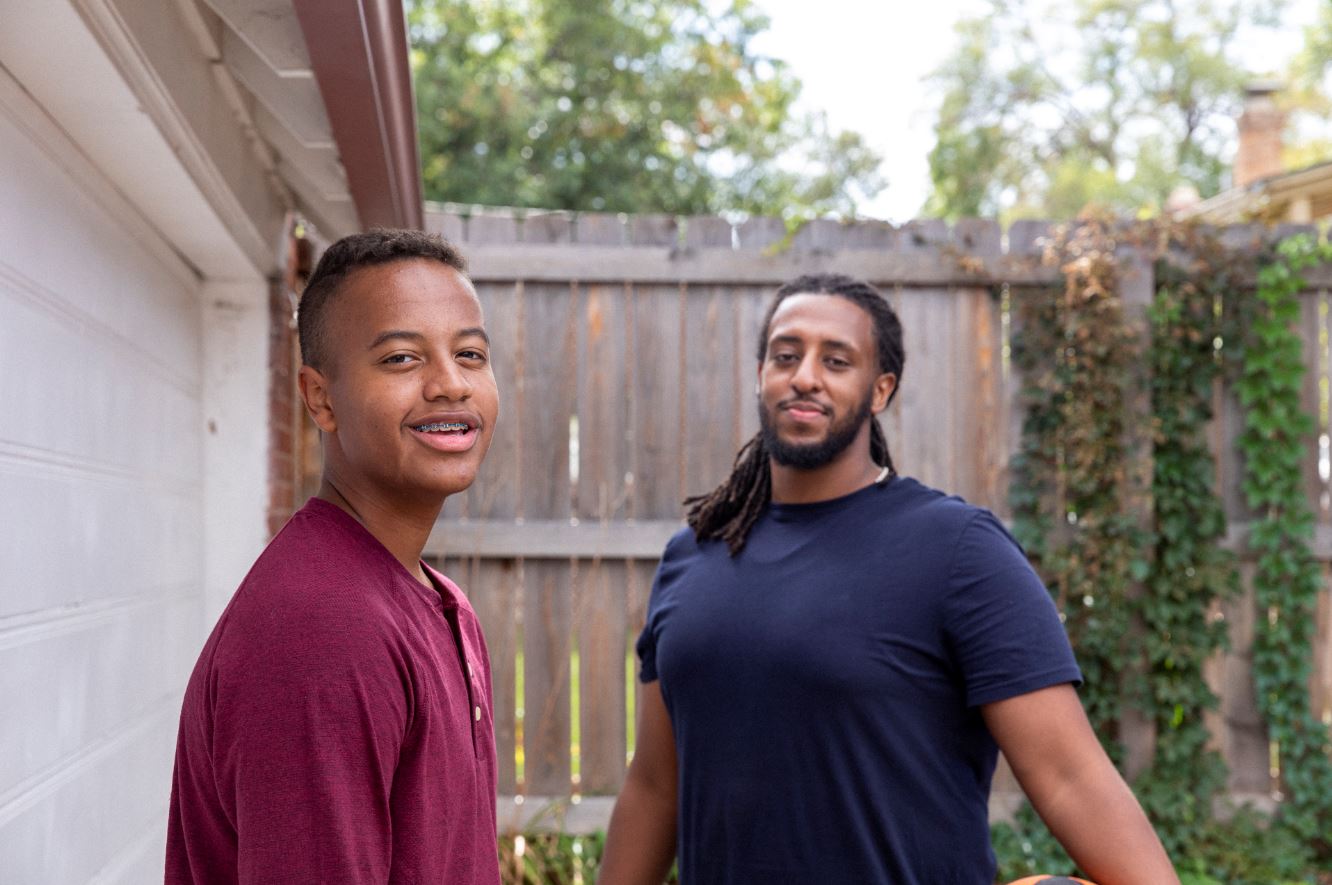 Partnership to engage the community as volunteers, donors for 1-to-1 youth mentoring program

(Indianapolis) – Big Brothers Big Sisters of Central Indiana (BBBSCI) and the Indianapolis Colts are teaming up for an end-of-year blitz campaign to recruit more volunteers (“Bigs”), encourage donations, and raise awareness of the need and importance of mentoring.

The Off the Sidelines Campaign consists of a group of dedicated ambassadors (All Stars) to “Draft, Share and Give.” All Stars are asked to draft one new volunteer (Big), raise awareness about the BBBSCI program through a grassroots effort, and raise money for BBBSCI when the campaign culminates on Giving Tuesday on December 1.  BBBSCI has a goal to raise $75,000 on Giving Tuesday to unlock a $5,000 challenge gift made possible by The Walstad Family and a $25,000 challenge gift made possible by the Meridian Foundation.

DeForest Buckner, Indianapolis Colts’ defensive tackle, is taking his defensive skills off the field to defend potential for Central Indiana youth as BBBSCI’s Lead All Star and spokesperson. Buckner recently launched his personal foundation, Defeating Barriers, which is committed to unifying the community to empower youth.

There are hundreds of children (“Littles”) on the waitlist for a Big of their own, and this campaign encourages the Central Indiana community to step off the sidelines and, in their corner, to recruit 300 new Bigs and encourage support for the important mission of Big Brothers Big Sisters.

“Every young person should have someone in their lives who can support them and help guide them toward positive and healthy decisions,” Buckner said.  “That’s why I’m so excited to be the Lead All Star for the Off the Sidelines campaign so I can encourage more adults to get in the game, become a Big, and release the potential of youth throughout our Indianapolis community.”

“Here’s the deal,” Darcey Palmer-Shultz, BBBSCI Chief Executive Officer, said. “We have a lot of great kids in our community who want someone to come alongside them, encourage them, and expose them to opportunities to learn and grow. We’re excited to partner with the Indianapolis Colts to reach more of our community’s young people.”

Nationally, the National Football League and Big Brothers Big Sisters of America partner together for Inspire Change, a social justice program aimed at supporting initiatives that reduce barriers to opportunity. 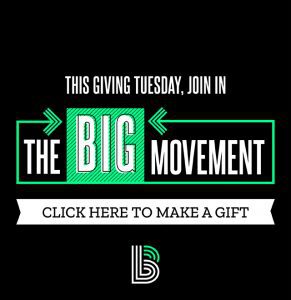