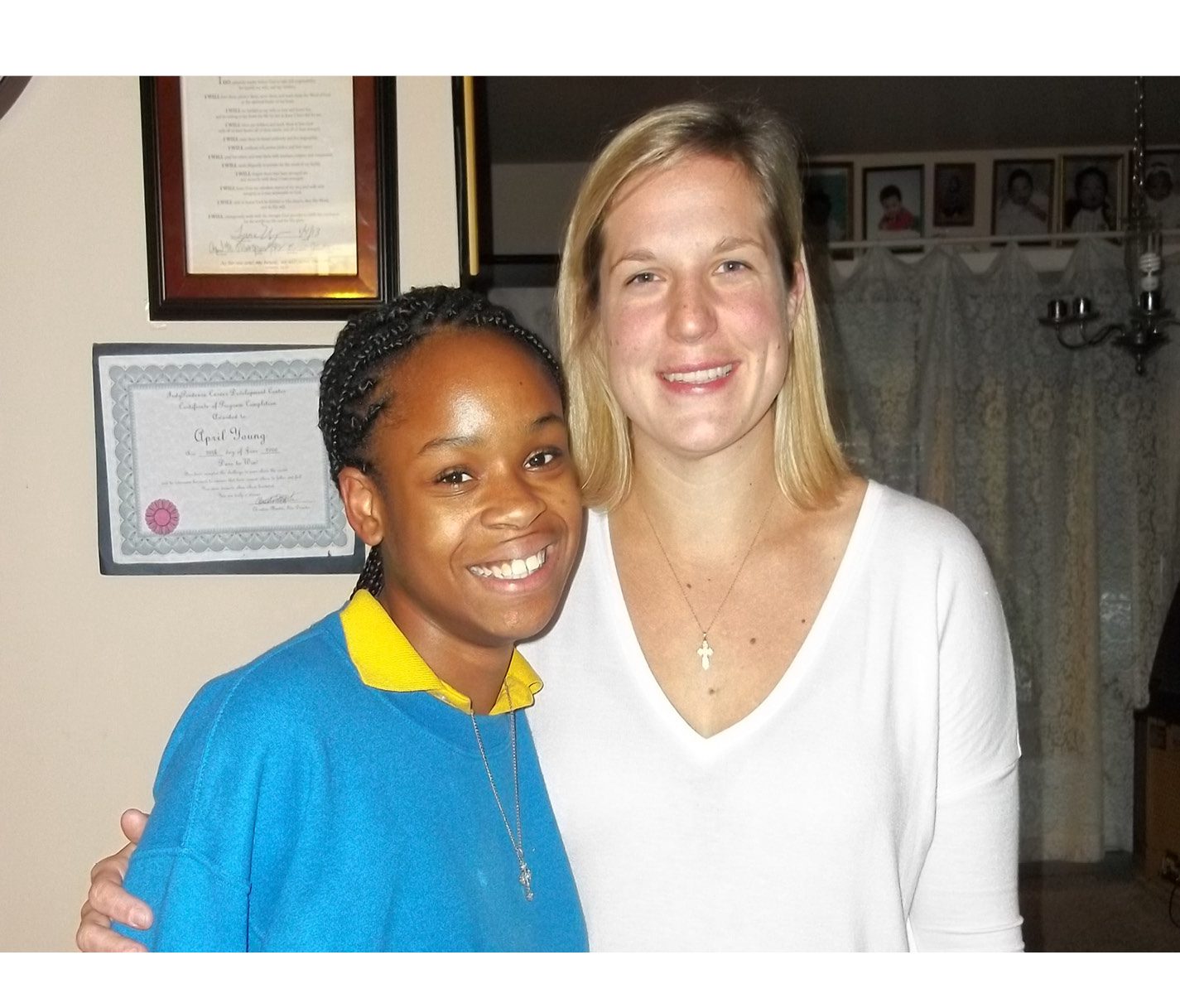 Little Sister April and Big Sister Julie Chobany have been matched together for 8 years. April is looking forward to graduating high school this Spring and is still considering her plans for the future. April and Julie are going to miss being a part of the Big Brothers Big Sisters program!

Big Sister Julie, when reflecting on her relationship with April over the years, shared that the two have shared a strong connection from the start. Now, as they have both grown and April has become an adult, Julie feels she still serves a role as a mentor in April’s life, but also now as a peer. Julie said that she has been able to see their trust and understanding of one another grow over the years and that it has helped strengthen their bond.

A special moment that happened in their relationship was when April was able to buy her Big Sister a coffee drink versus the other way around! Usually when the two of them would go out to eat, Julie would buy for the both of them. April had recently gotten a job and Julie could tell how proud April was to be able to treat her Big Sister instead of her Big Sister treating her – this was a new shift in their relationship dynamic and both of them were touched by the natural transition and growth that this moment signified.

Julie is so proud of who April has grown into and wants to leave her with this message, “Don’t doubt yourself! You have a LOT to offer to the world.  Show others the amazing person you’ve shown me and your potential is endless!”

We are going to miss having April and Julie in our program! Good luck with everything, April!